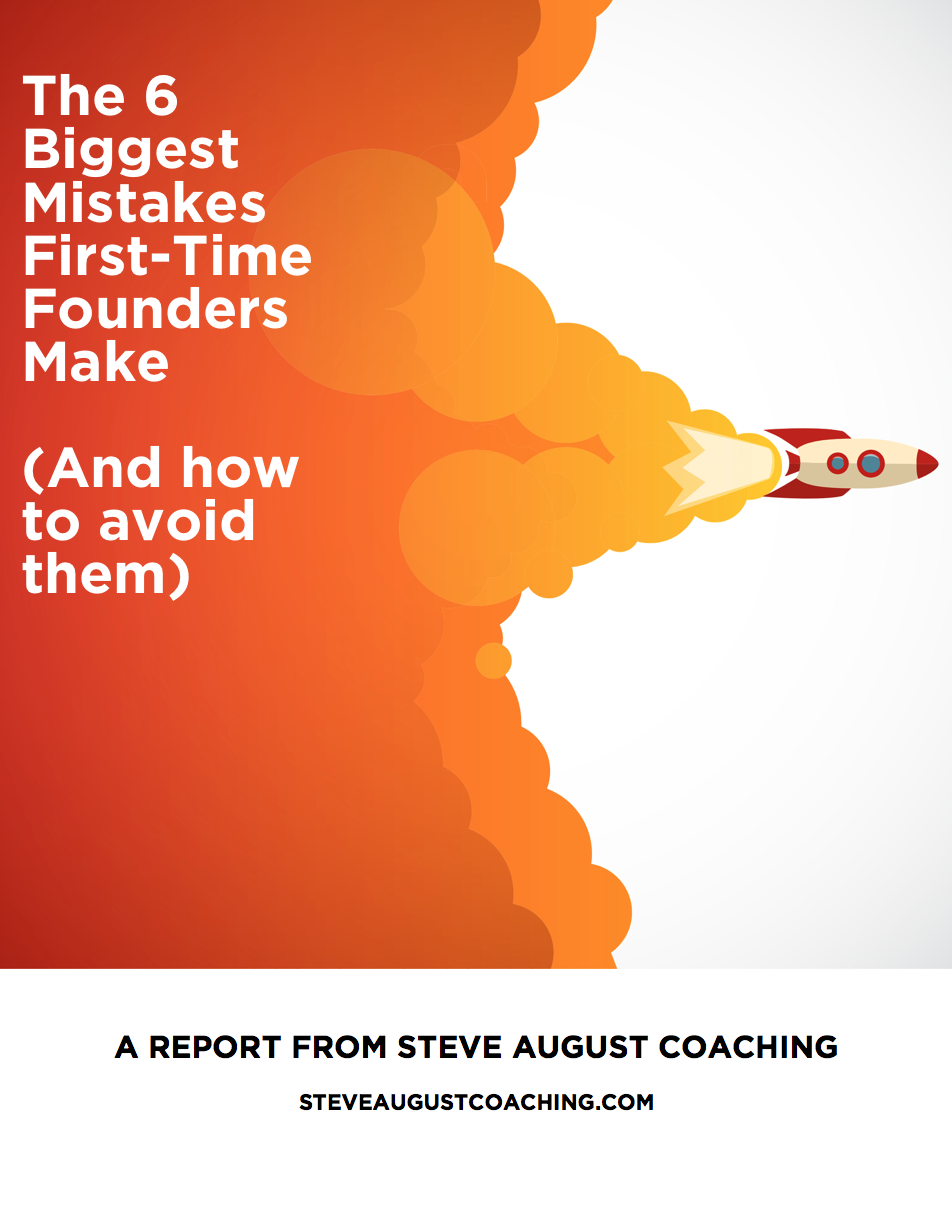 It was fall of 2009 and I was on my phone pacing around the parking lot outside Revelation’s office in Southeast Portland. A competitor company that had launched right around the same time as Revelation had announced that they had raised another round and were expanding their team. The press release included mentions of new clients and partnerships, as well as expanding to an overseas office. Meanwhile, while Revelation had seen great growth over the past year, it was patchy. A great month or two would be followed by a down month or two and it was stressful figuring how to get out of this up and down cycle. We had just had a couple of down months after a really good stretch.

I was venting to Janice Fraser, trusted advisor/mentor and grizzled Silicon Valley veteran, worrying aloud about how we were going to keep up now that our competitor had this funding and all the other traction they talked about in their press release. Janice stopped me mid-sentence and said something that stuck with me.

“Steve, never judge your internal success by others’ external success. You have no idea what’s going on inside their walls. Everyone’s spinning and putting their best face on their press releases, but trust me, behind every shiny press clipping every company has their own shit show. So focus on your own stuff.”

It was one of the best pieces of advice I’ve received.

Look, it’s hard to ignore the covers of Inc, Entrepreneur and Fast Company, or your daily feed from TechCrunch or an industry news site. Somebody’s always crushing it. They’ve raised a humongous round or built a killer team or come up with this week’s game-changing new technology. The media’s job is to tell stories that capture attention, and stories of outsized success or failure are what captivates people.

But companies are like families. No matter how great they look on the outside, they all have their unique brand of dysfunction on the inside.

The issues you are dealing with, your competitors are dealing with as well. We’re all breathing the same air. We all have product and technology issues, operational issues, sales and marketing struggles, and team issues in some form or another.

This is not to say ignore what your competitors are doing. Just fight the tendency to get caught up in their hype. The most important measure is how well you are executing your own business and serving your customers, not how you are measuring up to others’ proclaimed external success.

That competitor that I freaked out about? Sadly, they went on an Icarus flight. After growing rapidly on successive funding rounds, their investors still weren’t satisfied. They tried a hard pivot that failed. They were finally acquired for essentially the assets of the company. The investors got back a tiny fraction of the money they invested and the founders got even less.

Revelation raised less money, and was able to exit giving a good return to investors, founders and early team members. As the cliche goes, it’s a marathon not a sprint.

So don’t worry so much about how you measure up to others. Stay focused on measuring in.

Meaning Vs. Mission
Are You Actually Built To Grow?
Why You Shouldn't Hire a Sales Person (Yet)
Vaguely Dissatisfied With Your Marketing?
When You Don't Want The Business You Have
Why Your Rebrand Didn't Work
Hubspot Disillusion
Stop Asking If They Want to Learn More
Why Your Marketing & Sales Tactics Stopped Working
One Metric To Rule Them All
How To F@&!K Up and Thrive
Please Stop Creating Content (Do this instead)
How To Be In The Top 1% of Companies
How To Change Gravity
The Five Rules For Rocket Ships
One Simple Question That Cuts Through Uncertainty
Meditations for Entrepreneurs #6: Persistent Challenges And Questions Asked The Wrong Way

by
Steve August
September 28, 2020
Scaling
,
Customer Creation Flywheel
Too many businesses know their mission, but don't know their meaning. And that makes all the difference. 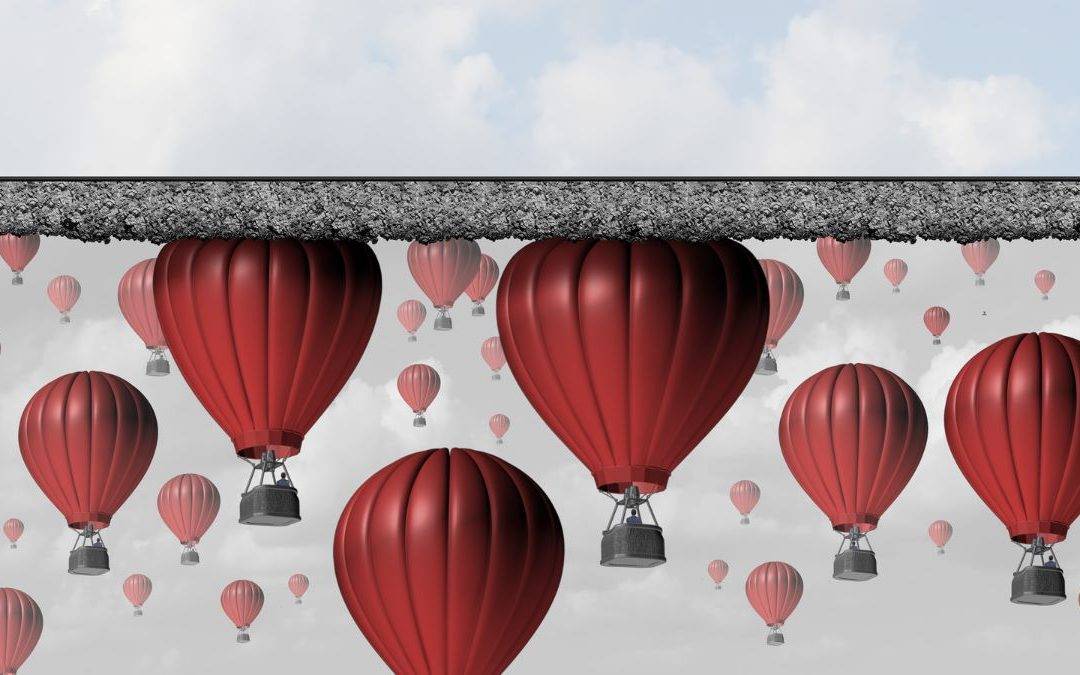 Are You Actually Built To Grow? 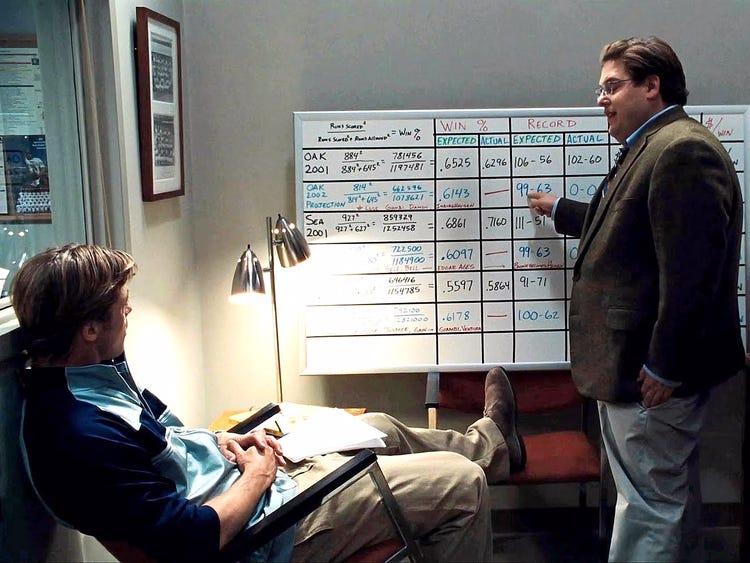 Why You Shouldn't Hire a Sales Person (Yet)

by
Steve August
September 14, 2020
Customer Creation Flywheel
,
Scaling
B2B companies are making some key mistakes when it comes to sales and sales people. 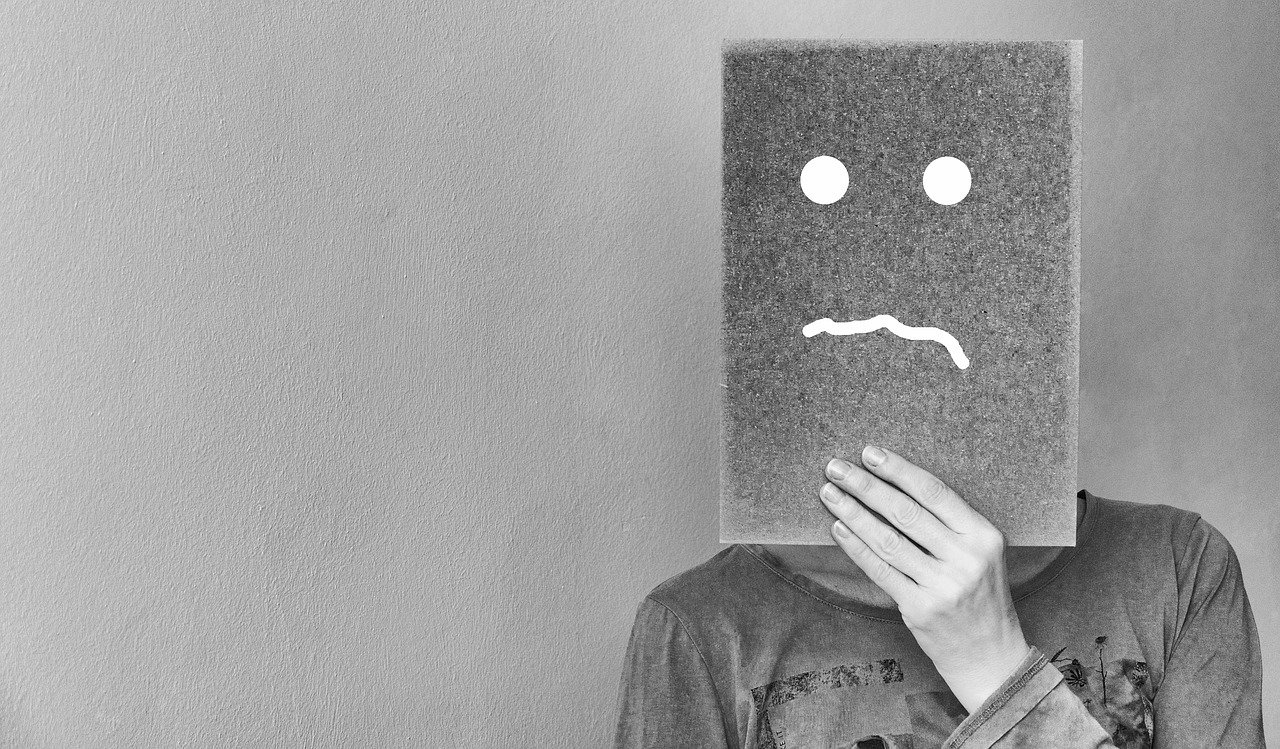 Vaguely Dissatisfied With Your Marketing?

When You Don't Want The Business You Have

by
Steve August
August 10, 2020
Ruthless Simplicity
,
5 Rules for Rocket Ships
What to do when the business you have isn't the one you want. 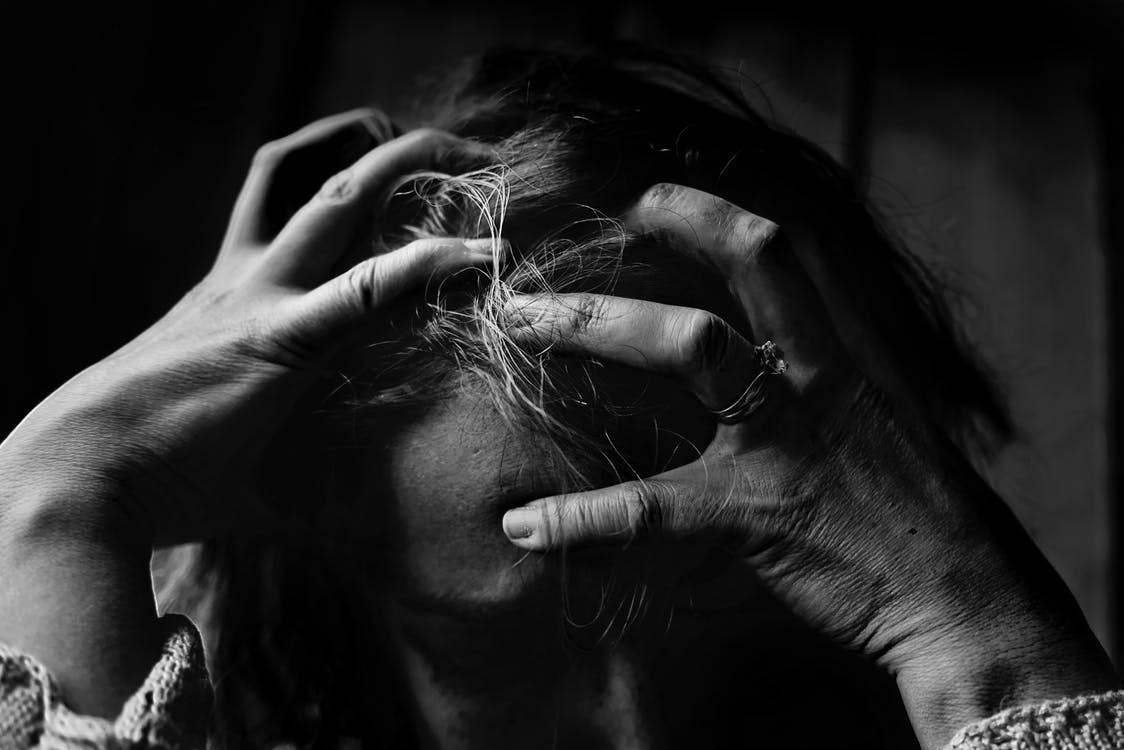 Why Your Rebrand Didn't Work 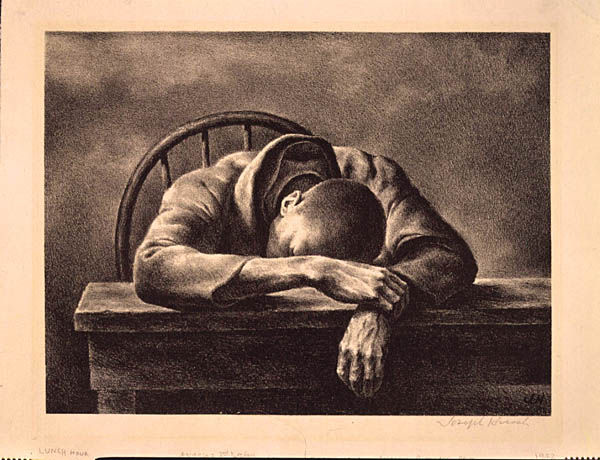 by
Steve August
July 27, 2020
Customer Creation Flywheel
,
5 Rules for Rocket Ships
You invested time and money in marketing automation - where are the results?

Stop Asking If They Want to Learn More

by
Steve August
July 20, 2020
Customer Creation Flywheel
,
5 Rules for Rocket Ships
Do you feel like you spend a ton of time and effort to create great content, only to just get a pat on the back? 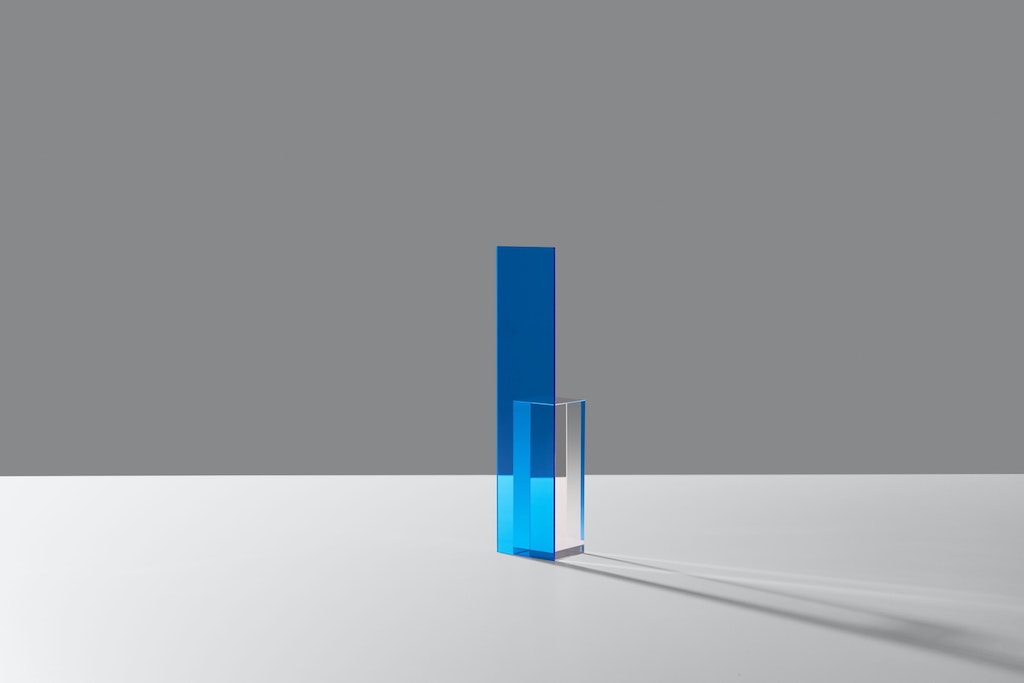 by
Steve August
July 13, 2020
Customer Creation Flywheel
,
When it comes to scaling revenue, simplicity is the gateway to reliability 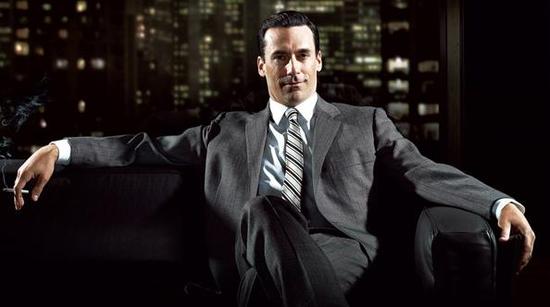 One Metric To Rule Them All 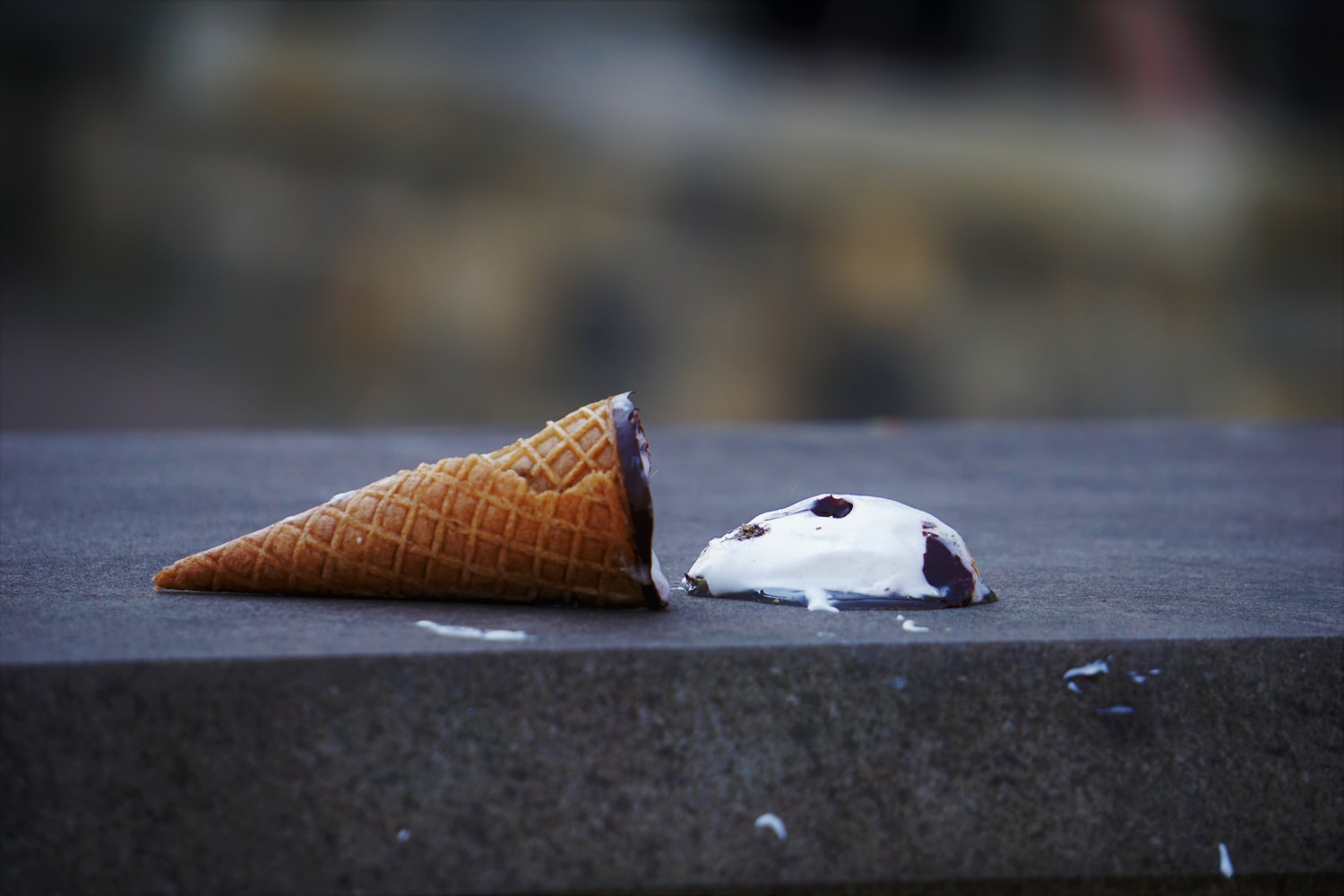 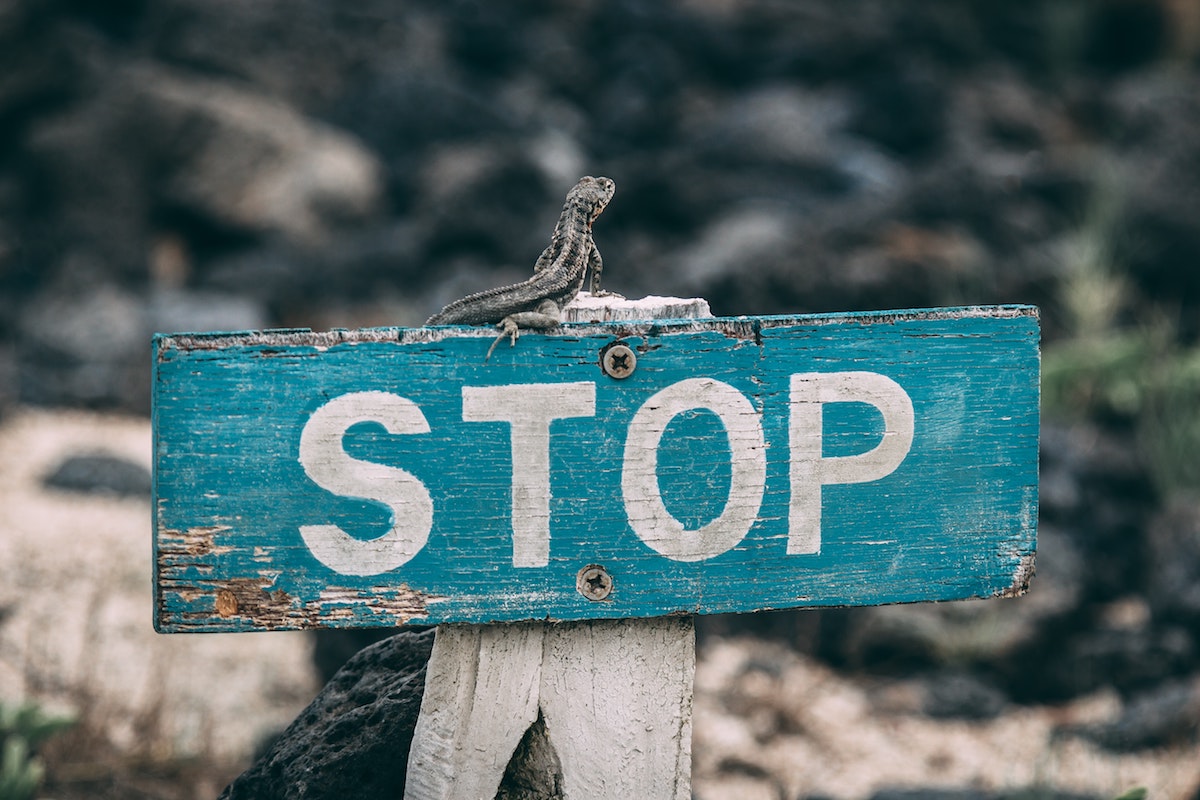 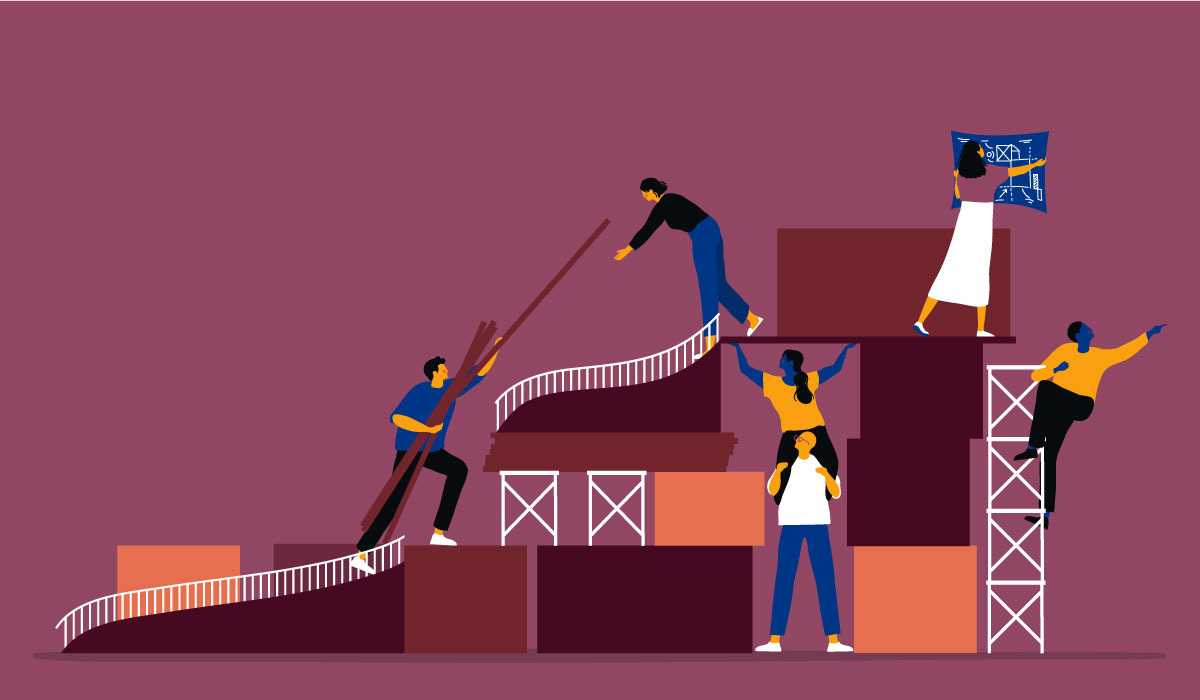 How To Be In The Top 1% of Companies

by
June 12, 2020
Scaling
,
Clockwork Execution is one of the keys to high performance. Here's how to make it happen. 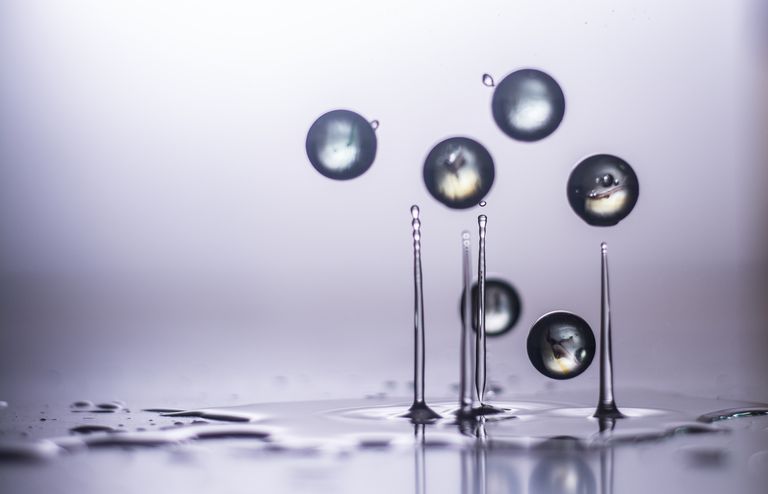 How To Change Gravity

by
May 29, 2020
Scaling
,
Unleash the incredible power of asking better questions. 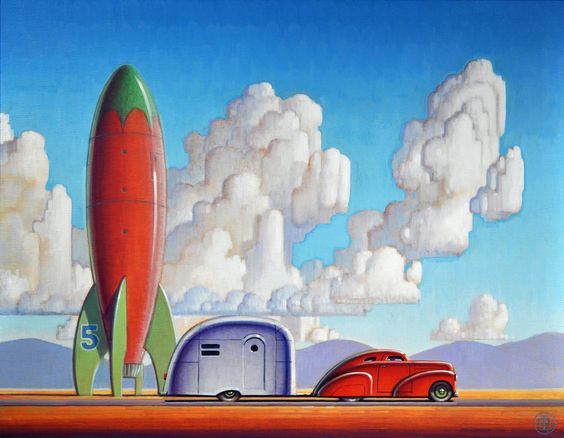 The Five Rules For Rocket Ships

by
May 26, 2020
Scaling
,
Every Rocket Ship company follows these five rules. 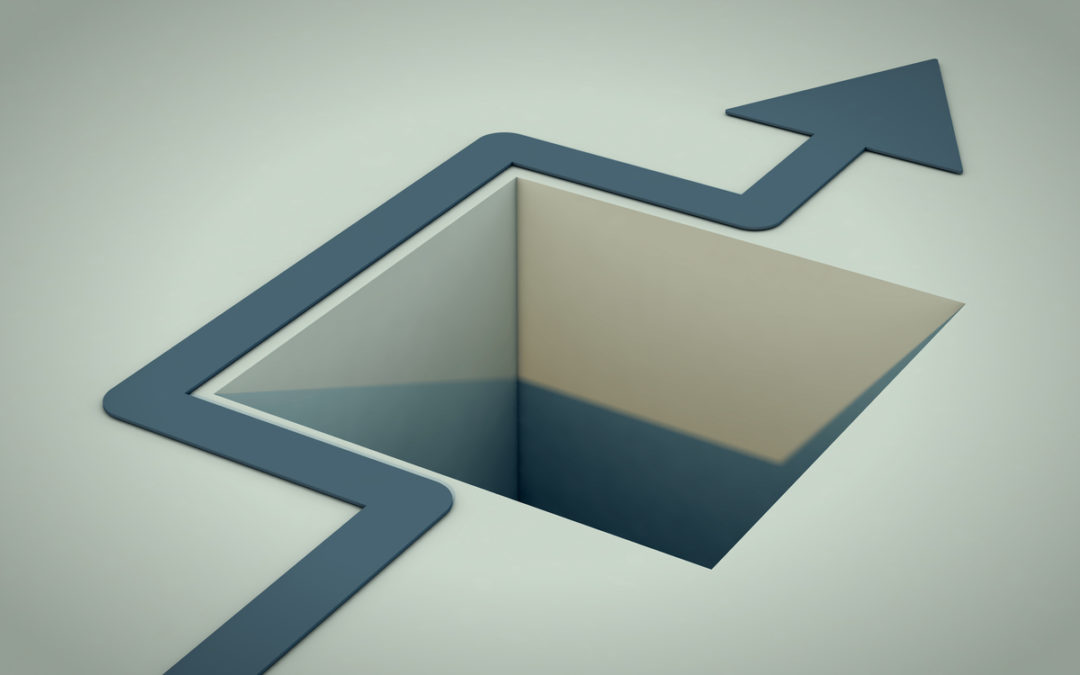 One Simple Question That Cuts Through Uncertainty

by
Steve August
April 17, 2020
Mindset
,
In times of crisis, challenge and uncertainty, there’s an exercise I like to work through that starts with one simple question: “What’s True?” 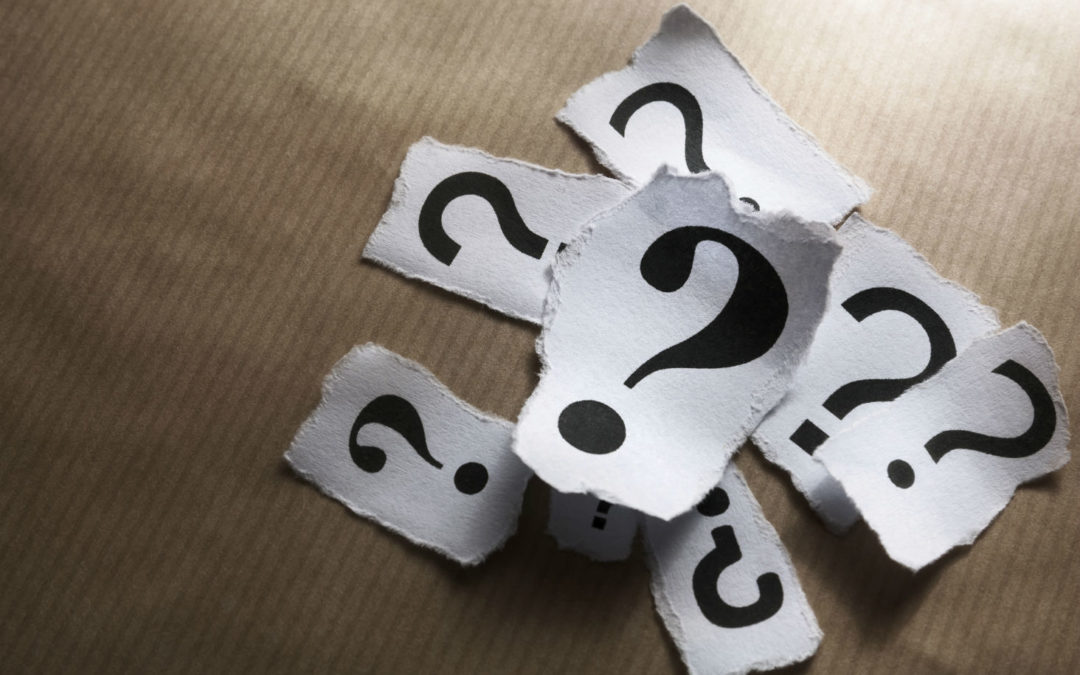